Win more with these poker tips for beginners 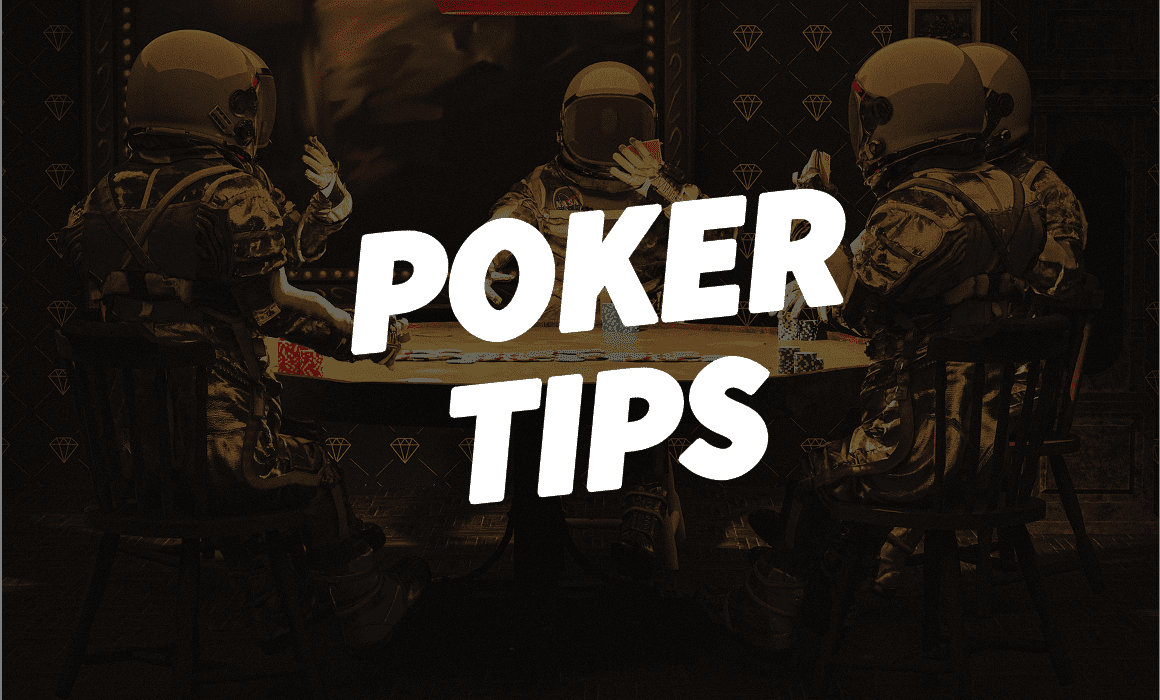 Looking for some poker tips that will take you from beginner to pro? Well, look no further.
I’ve been playing poker for some time now and by now have also taught most of my friends and family how to play. In my opinion, these five tips make a world of difference and seem to be the easiest way to jump ahead in your poker journey.

Let’s have a look.

There’s no right or wrong way to play poker – not one method that will guarantee success.
But there are ways and means for you to maximize your chance of winning.
There are good habits, and bad habits. Situations to avoid, and situations to seek.

In the end, experience is always going to be the best teacher. But familiarizing yourself with basic aspects and practices will instantly set you apart from other beginners.

1) Know the Basics of Poker

There’s no way around it. Poker becomes a lot easier when you know the poker basics like rules, the different hands and what beats what. It will loosen up your game and give you the confidence you need to build and play out a strategy. It’s a lot easier to place a bet if you know that you’re holding a full house and that that beats a flush.
This may sound daunting at first but don’t worry, you really only need to scratch the surface here.

I’ve gone ahead and made a complete YouTube playlist of 6 videos that will tell you everything you need to know in less than 30 minutes total! They are easy to understand and have a ton of great visual examples. 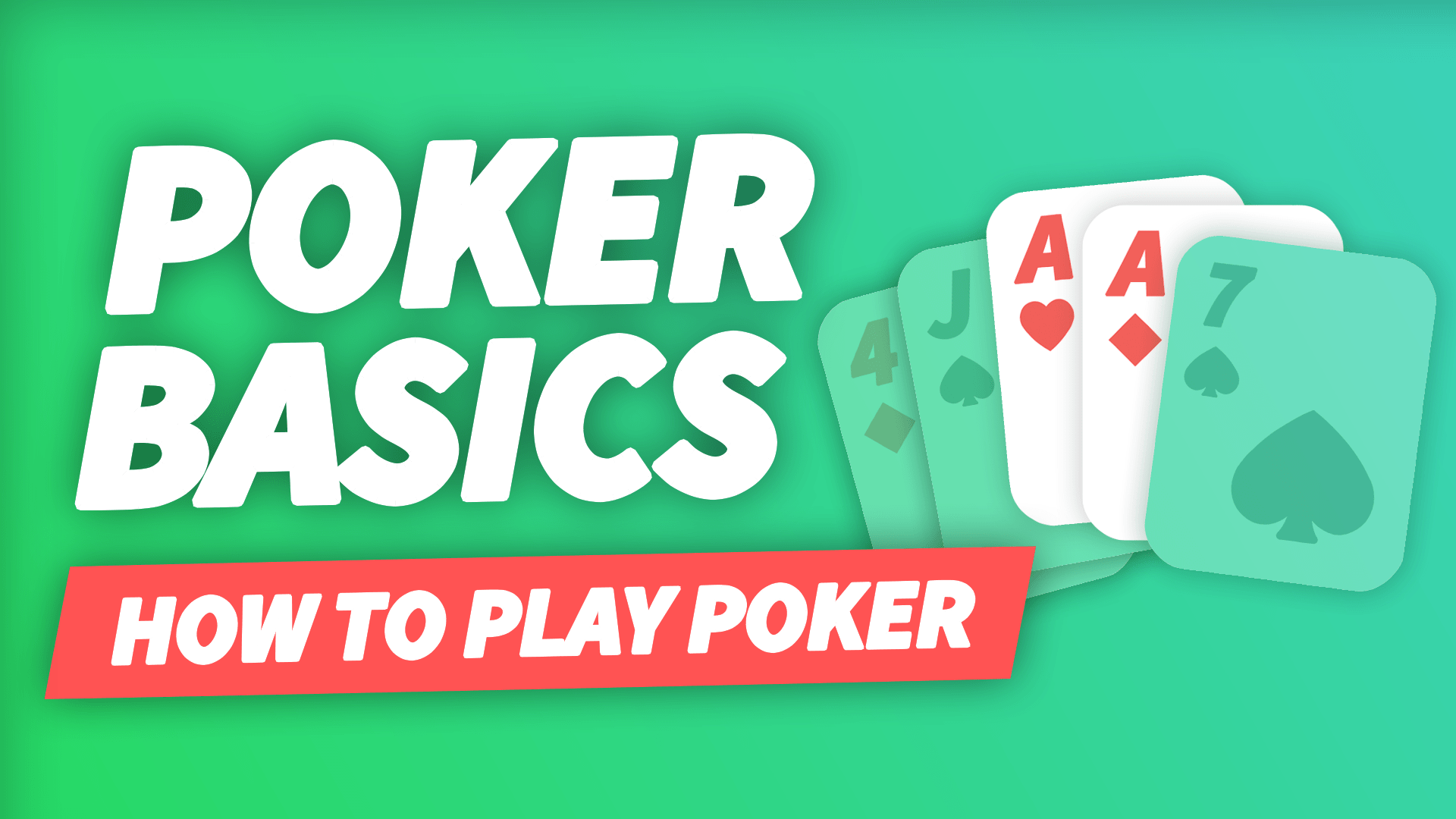 This is something I see in all new players. They are always eager to take part in the action and can’t stop themselves from chasing a bad hand to see what the community cards will make of the two cards they’re holding. But actually, top poker strategy says that most hands should be discarded and folded the minute you’re dealt them.

Most professional poker players these days practice a tight aggressive poker playing style. This means they’ll fold most hands pre flop but go hard when they’re dealt cards within a specific top range. Your range is for you to decide but it’s probably too wide, so look into narrowing it.

Not throwing money after a bad hand will save you a ton of chips and make a huge difference to your game – allowing you to go hard when you get the hands you do want to play. So, unless you’re big or small blind, consider folding a lot more.

To nail down your very own range check out this short video I’ve made explaining starting hands in poker.

Confidence is key in poker. Both when bluffing and when playing an actual monster hand. Or at least the impression of confidence.

Good poker players will sniff out insecurity and pounce on it, if you get caught betting with a lack of faith in your own cards.
In general, you want to stay away from checking and calling. Checking and calling tells everyone around the table that you are still not happy with your cards but hope that something on the table will save you. This is called limping, and that’s pretty much a death sin in poker. Unless of course, you’re faking a limp to get other players to challenge you, only to get beaten by your monster hand at showdown. But don’t worry about that for now.
If you have good cards; bet or raise.
If you have bad cards, fold.
Yes, it’s really that easy.

I know, I know. When you’re first starting out it’s very tempting to just run down to your local casino and live out your James Bond poker fantasy. But I’d advise against this.

Instead, try to keep things fun and experimental by just playing against friends in a home game over a couple of beers. This cozy sand-box environment is exactly what you need to experiment with different playing styles and strategies. It’s nice to know that you can try out different things without the fear of losing your life savings.

Playing with friends also has the added upside of being able to discuss different aspects of the game or a given hand with someone – which is a good way to learn more and get some instant feedback on your plays. There is an old saying in poker; “You don’t play the hand, you play your opponent.”
A lot of new players fall into the trap of just looking at their cards, then at the community cards and then back at their cards. Look up for God’s sake!
Your opponent’s face and body expression might be telling you exactly what you need to know.

And this is not just to determine whether or not they’re bluffing. Paying close attention to the moves of your opponent can also help you tell exactly what hand they have.
Players like Daniel Negreanu have become infamous and feared for the ability to accurately guess and call out the hand of their opponent.
Pay attention to their tempo, when they choose to raise or bet as well as how they react after seeing the flop, turn and river. Do you get the feeling that they’ve made a hand somewhere, if so, what could it have been? Maybe they got aggressive after seeing a 10 on the turn, but you’ve made a pair of jacks on the river. What does that tell you?

And while we’re at it, consider the community cards as well. Not just in relation to your own hand – what might this board provide your opponents? Does it contain a possible flush or straight for someone to have?

Best App for Poker With Friends

As mentioned in the beginning, one of the best poker tips for beginners is just to play a lot of social poker with friends. And with our free EasyPoker app, it’s never been easier to play poker with friends – anytime, anywhere.
Our app works like a digital version of a physical poker set and provides you and your friends with both chips and cards, for free. Just create a game, share the game code with your friends and slide to deal. It’s so simple that everyone can just pick up the app and start playing right away – no hassle. 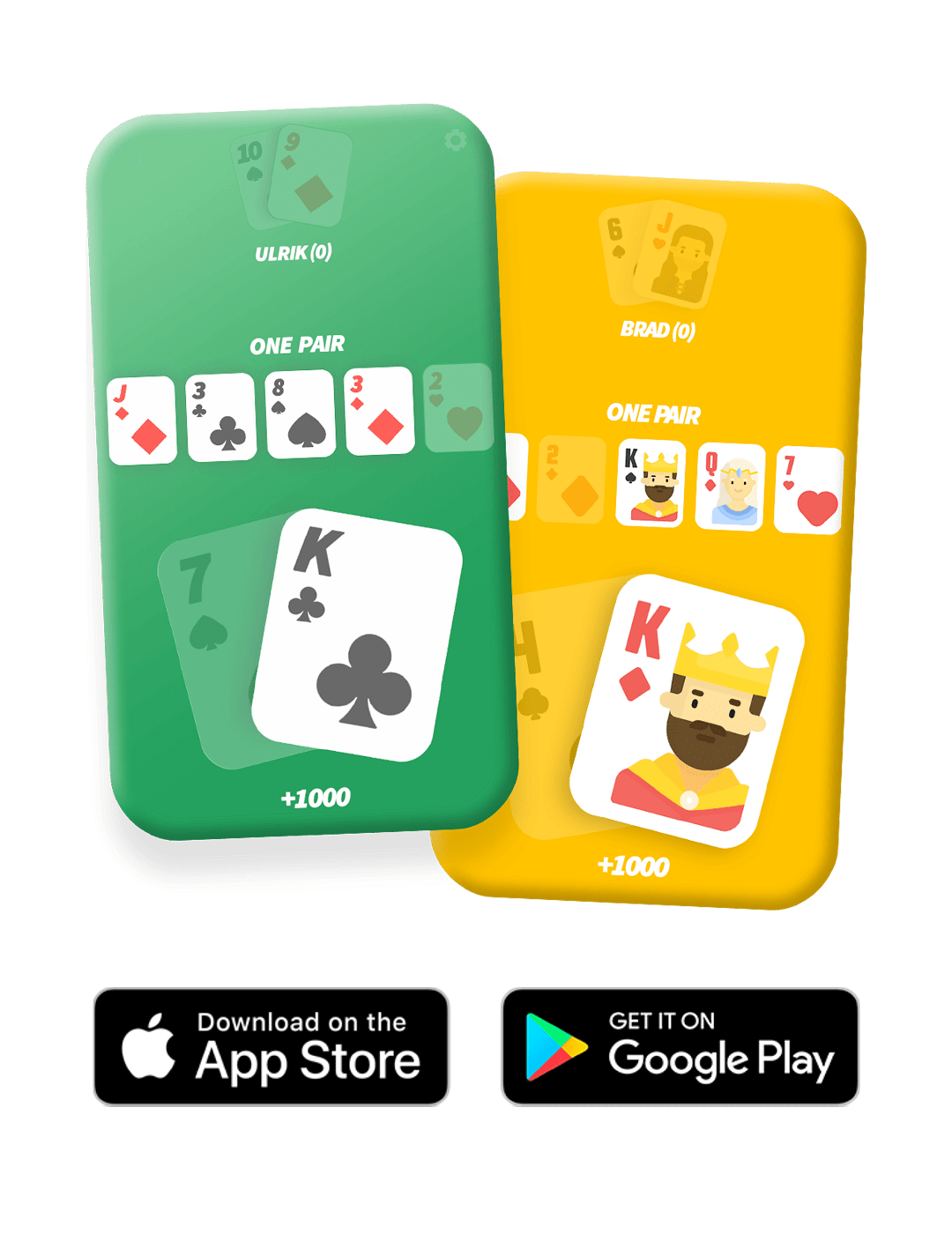 I hope you enjoyed this blogpost and found my tips helpful.
I would love to hear your thoughts, or maybe additional tips you think might help someone get better at poker. Let me know in the comments below.

If you’d like more poker tips, have a look at these two posts. 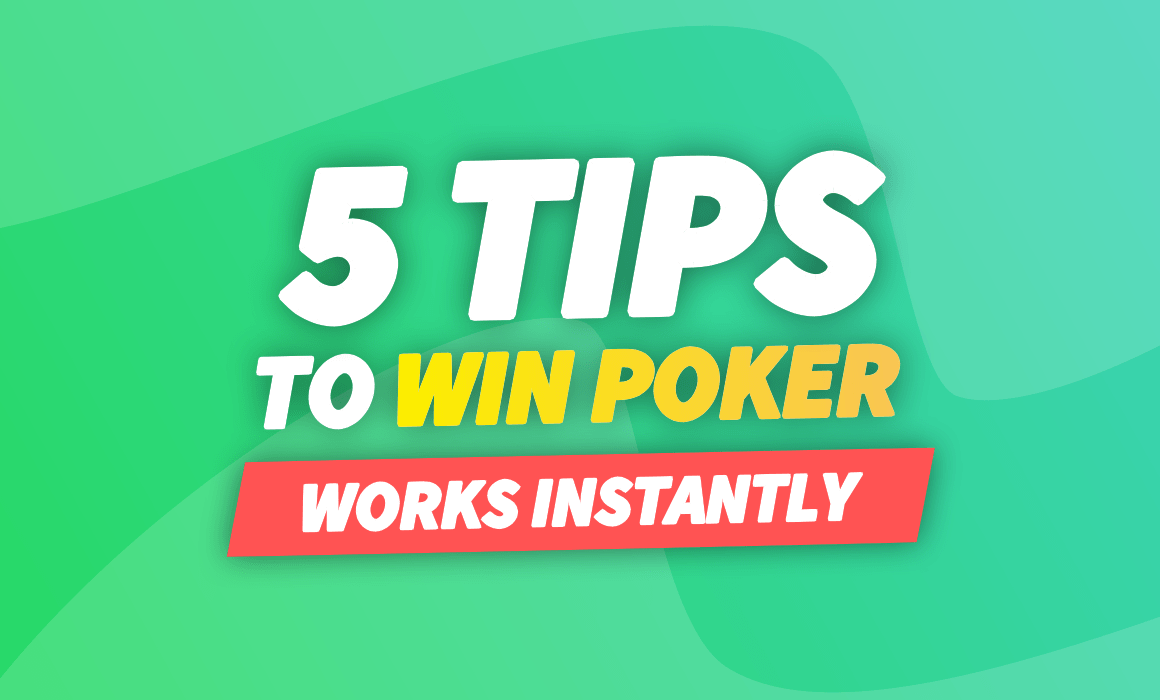 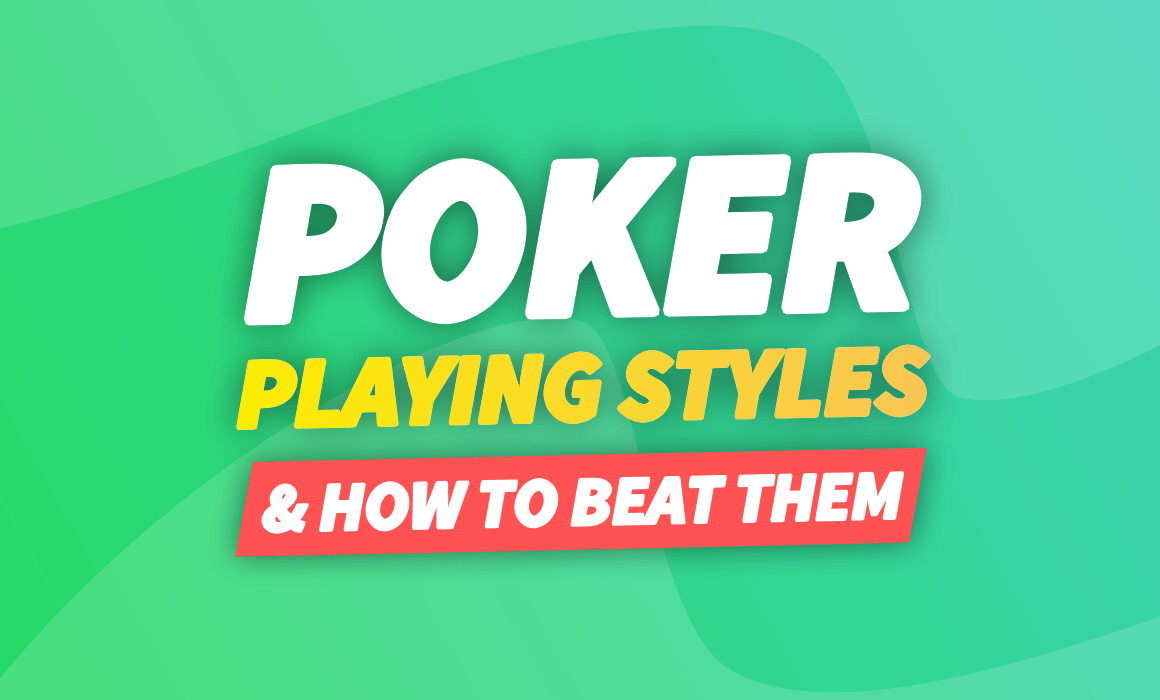