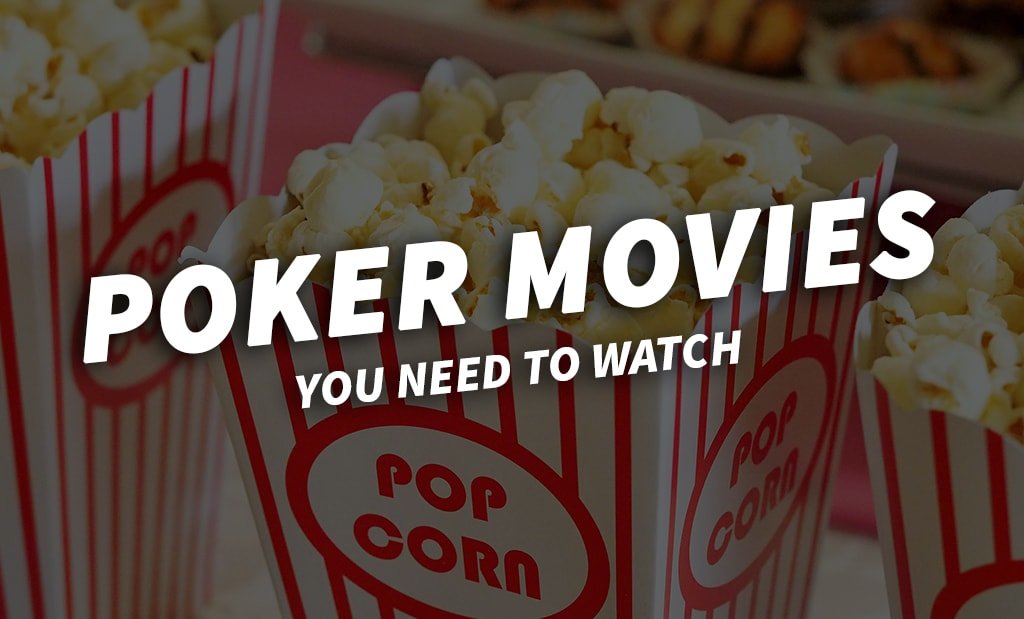 Make your own Poker Movie

This post was brought to you by EasyPoker. The app that’s connects friends though poker. It’s free and lets you set up your own private poker games – without the hassle. 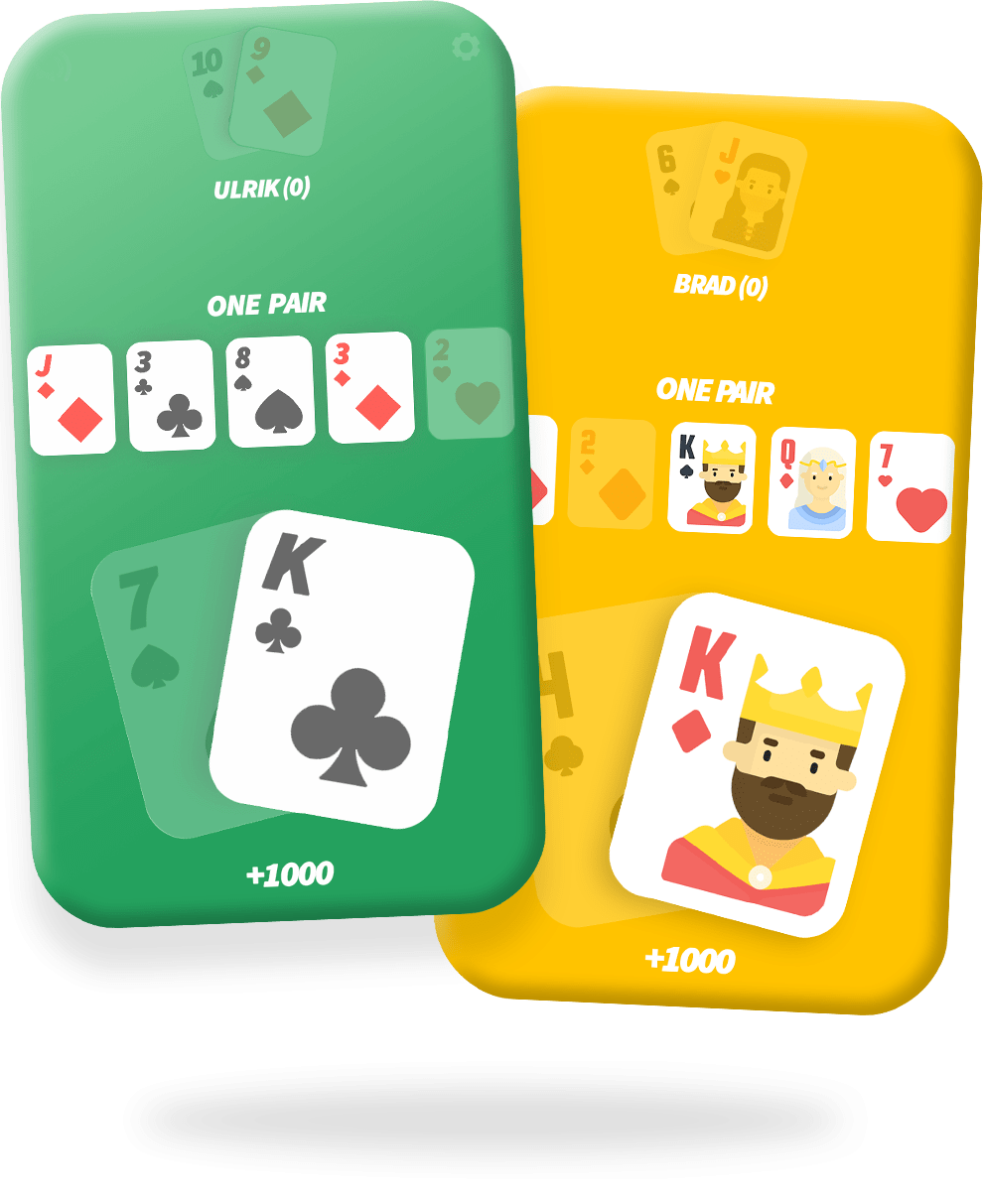