These are the best danish viking warriors of poker 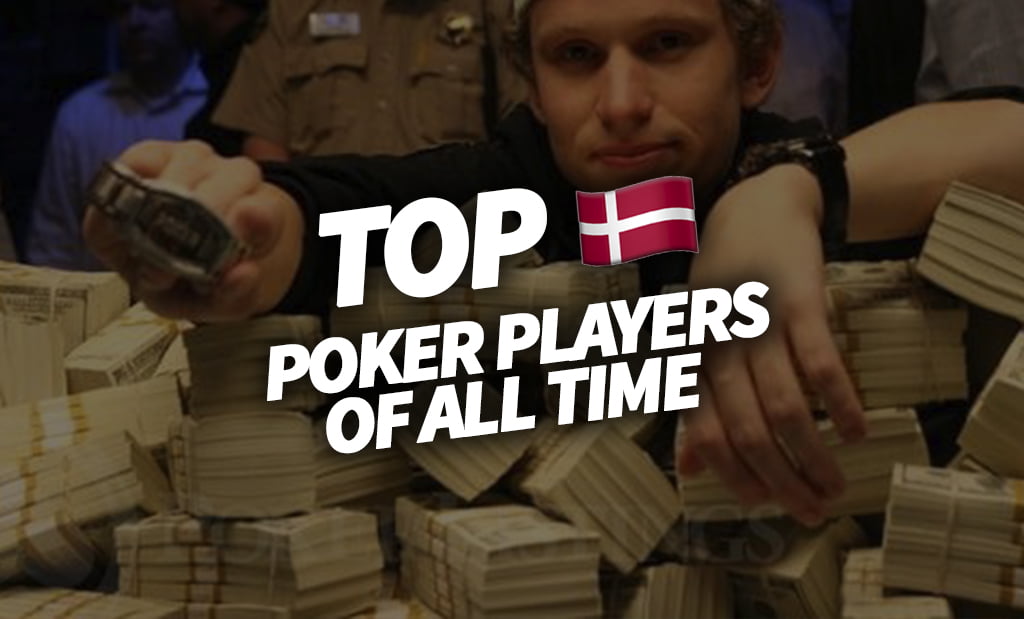 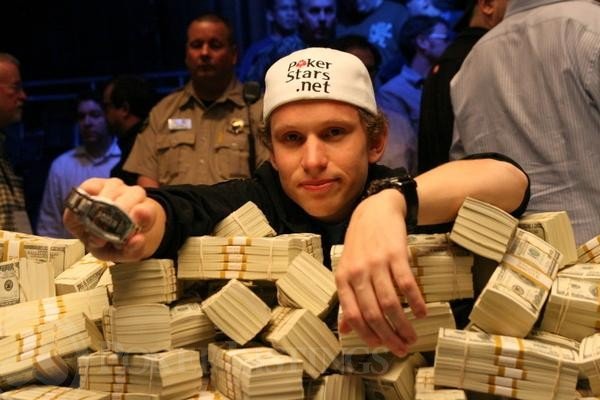 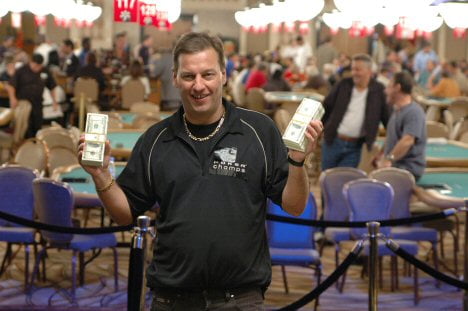 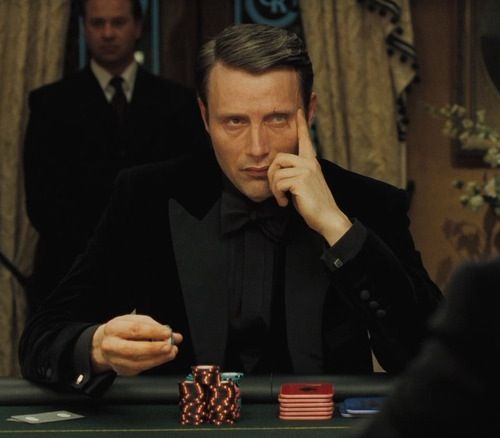 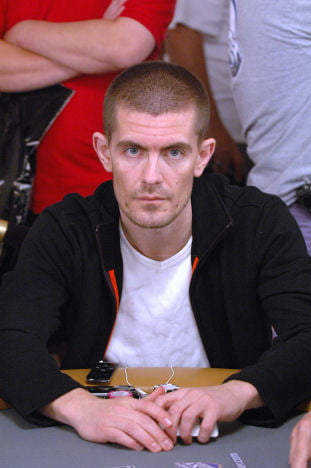 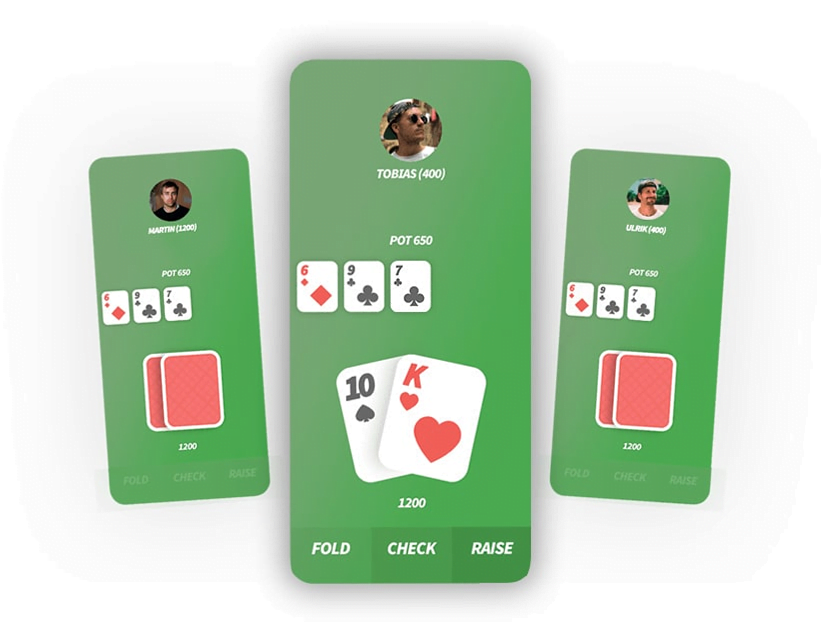