The extraordinary rise of a poker phenomenon 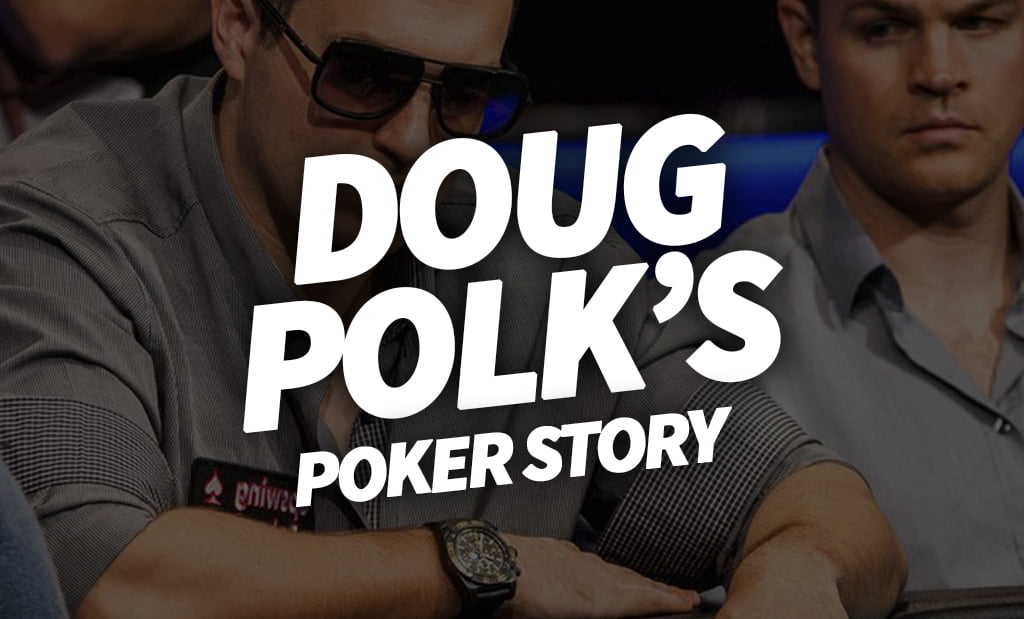 Doug Polk’s poker player story is the story of how a nerdy college dropout from California took what he learned from playing chess and Warcraft, and became the best online heads up no limit poker player – perhaps of all time.
Making millions of dollars in the process.

Douglas K. Polk was born on December 16 of 1988 in sunny Pasadena, California.
Growing up, Doug was a pretty average. Around the age of five, Doug was introduced to the world of chess by his father. The young boy quickly fell in love with the game, especially the strategic element of it. The two would play for hours and hours, and Doug became very skilled.

A few years later, the Polk family packed their bags and moved from the West Coast to North Carolina on the East Coast. Doug Polk was enrolled at Wakefield High School and graduated in 2007. During his time in High School, he became a competitive player of the video game Warcraft 3 – a so-called real-time strategy game. Warcraft allowed Doug to dive deep into strategy like the time he played chess with his dad, and he took part in multiple World Cyber Games (WCG) tournaments.
This is actually where Doug Polk’s online poker alias, WCGRider, comes from.

After finishing high school, Polk attended the University of North Carolina (picture). Polk was a bright young man and often found himself bored during classes. He created an account on a digital poker platform, and made a small deposit of $20. For the first couple of months, Polk was stuck at 1 cent/2 cents tables but then realized he had an obvious talent, perhaps due to his long time love affair with real-time strategy games like chess and Warcraft.

Polk decided to test his skills at a bigger table, and after cashing out $10,000 there was no doubt in his mind that he was on to something.

He dropped out of college and began chasing his new dream of poker fame. Something that was waiting just around the corner. 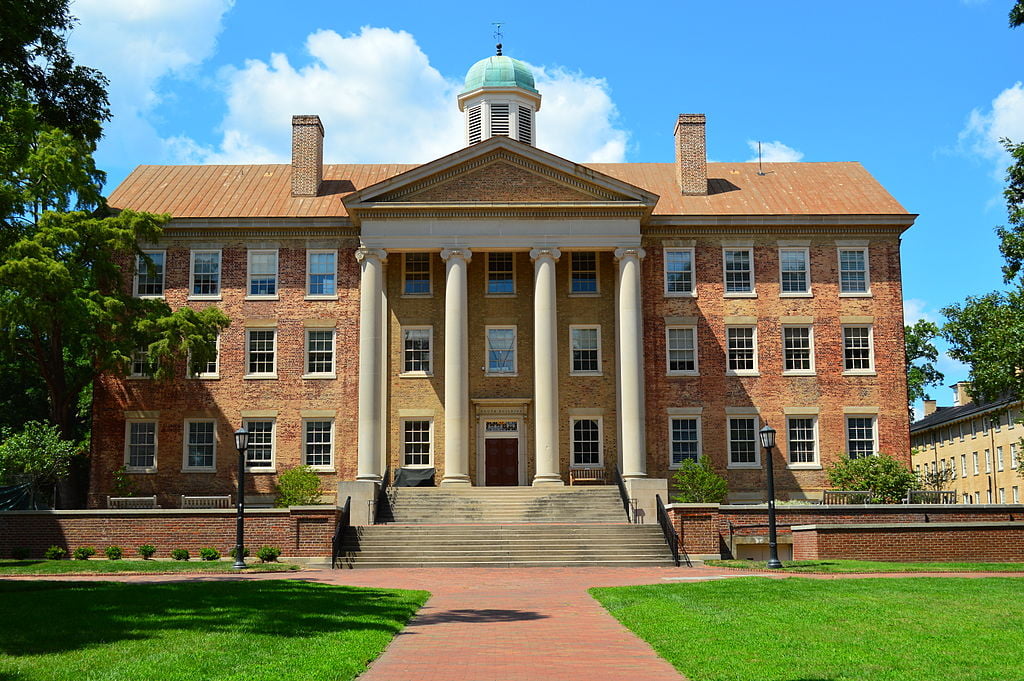 It wouldn’t take more than a year or two for Doug Polk to make a name for himself among poker players. In 2013 most serious poker players knew who WCGRider was, and he was not playing at 1 cent/2 cents tables anymore. By now, Polk had already won hundreds of thousands of dollars at online poker tables and was now a high-roller. Primarily due to one niche of poker that he truly dominated; online heads up.

Doug was so great at heads up poker, that he actually had a hard time finding players who wanted to go up against him. But in late 2013 Doug and Ben “Sauce123” Sulsky went toe-to-toe in a highly publicised poker game of 15,000 hands.
Polk won the exhausting game and cashed in a prize of $740,000 plus a bonus of another $100,000. Not a bad pay day, and definitely something that solidified Doug Polk’s place among the best of the best. 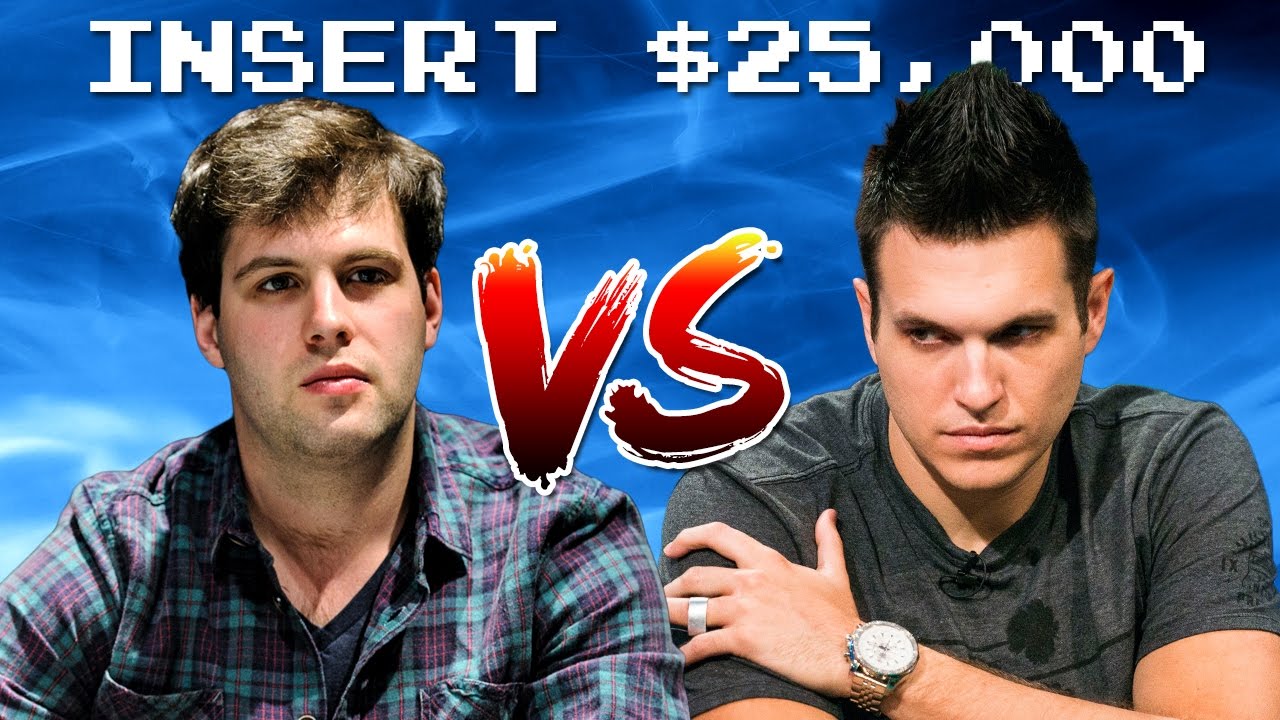 When people hear the name ‘Doug Polk’ many think of only HUNL poker. And for good reason. The game against Ben Sulsky certainly got a lot of attention, and Polk has played (and won) a lot at online tables.

The 2017 bracelet win was of course the biggest of his career, and Polk outlasted no less than 130 other poker players to get it. Very impressive for a guy with a strategic background in video games.

Back in 2015 Doug started a poker training website with his good friend and fellow poker player Ryan Fee. The site is called Upswing Poker and contains a number of strategies and courses that claim to take your poker skills to the next level. The courses are brought to you by professional poker players and range in price and duration with both regular courses and something they call ‘advanced’ poker courses. And in case you’re wondering, yes, there is a course where Doug Polk himself teaches you heads up poker.

Doug Polk’s rise to poker fame was like a rocket, and the young comet has often claimed to be growing weary of the game and the industry. And in a 2018 YouTube video, Doug formally announced his retirement from professional poker. See the video below.
He talked about how the spark just wasn’t there for him anymore and how all his poker friends had already left the poker scene to pursue personal growth in other fields like starting their own business.
At this point Doug Polk was coming up on his 30th birthday, and already had north of $10M in his bank account from dominating online heads up poker. Certainly not a bad situation to be in, and you could see why it made sense for him to take a step back and spend some time searching for a project thatto add meaning to his life. Polk said his focus would be centered around growing his company Upswing Poker, playing Warcraft and getting into the habit of creating more content for his social media.

Whether he’s at the poker table or not, people love Doug Polk. The guy has an outgoing personality and seems to have opinions on pretty much anything.

At first, his social media of choice was Twitter, and he would tweet about anything from playing poker or Warcraft to US politics and economics.
In more recent years though, Polk seems to have focused more on his YouTube video content. His main channel is still called Doug Polk Poker, but videos are not just about poker but rather full of tips to make money or  his thoughts on current political issues. The channel currently has 494 videos and more than 100M views.
He also has a channel called Doug Polk Crypto where he talks about – you guessed it – cryptocurrency.

However, it seems that Doug Polk still hasn’t quite forgotten how to tweet, and so in July of 2020 a series of tweets at poker legend Daniel Negreanu set the online poker community on fire and pulled Polk out of poker retirement.

A Doug Polk poker player story wouldn’t be complete without mentioning his long standing, and very public, feud with Canadian poker legend Daniel Negreanu. It stretches back years and seems to have started on Twitter sometime back in 2014. Since then, Polk has consistently been taking jabs at Negreanu both online and to his face – and some of them have been absolutely legendary. Like the time he bought an entire hotel billboard outside of a tournament just to taunt Negreanu.
It seemed inevitable that the two would one day settle the score in a HUNL poker game, and in July of 2020, Negreanu finally accepted the challenge.

The two poker legends agreed to play a total of 25.000 hands – with an option to quit after 12.500 hands. Stakes are $200 and $400. First 200 hands are played live, in-person. All remaining hands are played online on two tables at the same time.
It’s really a spectacular story, so we made a separate blog post devoted entirely to this feud – both the backstory and the current status.
You can find it here. 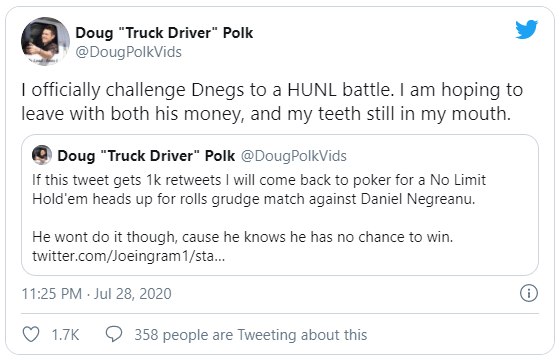 Are you the next Doug Polk?

Douglas K. Polk took his love of real-time strategy games and, in a matter of years, became the notorious WCGRider with a massive following and millions of dollars in the bank. What’s stopping you from copying the Doug Polk poker player story?

Whether you’re looking to play heads up poker or bigger tables of up to 12 players, the free EasyPoker app has got you covered.
By far the easiest way to play poker with friends – no chips or playing cards needed.

Create a social game og poker with a single tap on your phone and share the 4 digit game code with your friends to have them join in. Perfect for poker with friends – whether live or online. 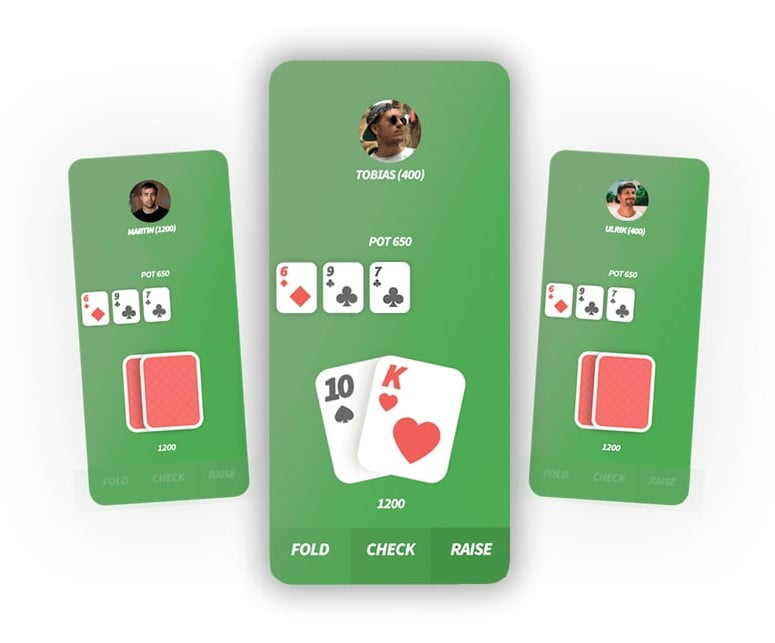 The Doug Polk poker player story is quite unique, and whether you love him or hate him, the guy is hard to ignore. What do you think, is he one of the greatest of his era? Let us know in the comments below.

We’d also like to hear from you if you have additions to this post, or if you have a specific poker player or topic you’d like us to address next.

The world of poker is full of interesting players with fascinating stories. We’ve got a massive archive of the greatest stories, and are constantly adding more.

Like how ‘the Great Dane’, Gus Hansen, built a massive name and fortune playing poker, only to have it all ripped away in a record breaking $20.000.000 string of losses.

Or the story of how Chris Moneymaker, a complete amature, got inspired by the movie Rounders and went on to win the World Series of Poker.

If you have a specific player you’d like us to profile, please let is know in the comments below. 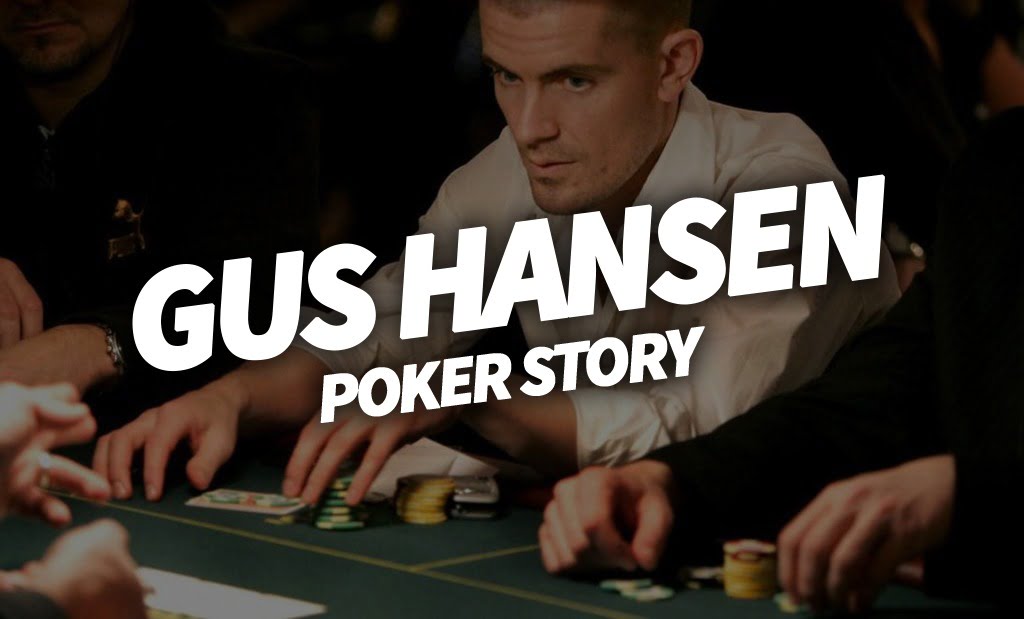