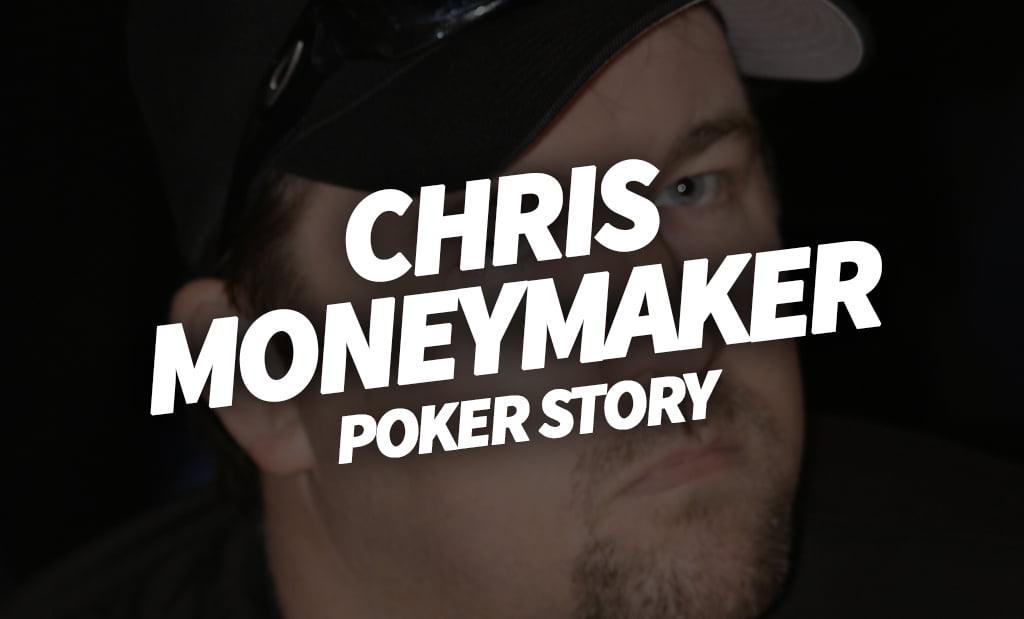 From racks to riches. This is the story of how an amature poker player got inspired by the movie Rounders and won the World Series Of Poker. This is the amazing story of Chris Bryan Moneymaker.

Who is Chris Moneymaker?

Chris Bryan Moneymaker is a professional american poker player. Chris is most famous for his road to poker fame. In 2003 Moneymaker was the first to qualify from a PokerStars online poker room and continue on to win The World Series of Pokers main event.

Since then, Chris has finished at several top 10 placements, and has even won some tournaments. In 2019 moneymaker was inducted in
the Poker Hall of Fame. 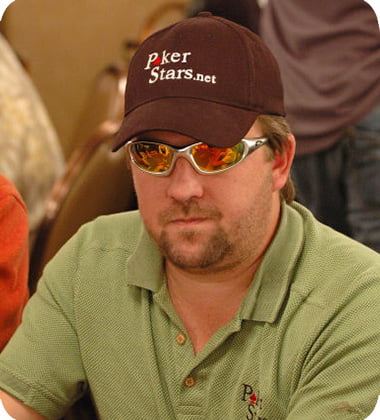 Chris was born november 21st, 1975 in Atlanta, Georgia. His last name
‘moneymaker’ derives from his german ancestor’s last name “Nurmacher”. The ancestors made silver and gold coins and hence, they coined the last name ‘Moneymaker’.

Chris’ father taught him to play BlackJack and moneymaker soon picked up a habit of gambling. He managed to control his gambling and instead focused on his degree in accounting. While working as a traveling accountant, Chris started to play a bit of poker. At this time Chris was already married with a baby on the way. In 2001, Chris lost his job due to 9/11. During this time, Moneymaker began to devote more time to playing online poker.

He ended up winning the tournament and received the grand prize, a seat at the 2003 World Series of Poker, Las Vegas, Nevada. Chris entered the tournament with 839 entrants. Moneymaker managed to finish at the final table and went on to win the main event. Chris won an astounding $2,500,000. 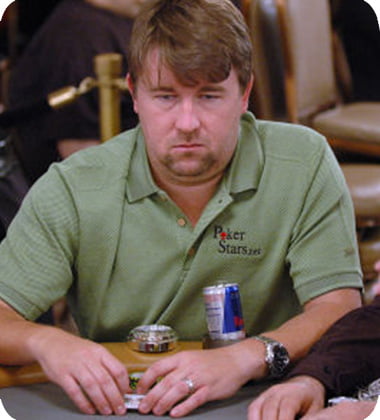 Moneymaker’s achievement was the cherry on the top of the early 2000s poker boom. An amature beating the pros, made a real impact on mainstream popularity with the introduction to televised poker in 2003.

Moneymaker’s achievement was the cherry on the top of the early 2000s poker boom. Together with the introduction to televised poker in 2003. Poker skyrocketed throughout the next three years.

The ‘Moneymaker Effect’ was coined as a term of amateurs making it. Although, it came to a halt in October of 2006, when the Unlawful Internet Gambling Enforcement Act (UIGEA) was voted in as a law in the U.S. It made a negative impact on the poker boom, as it also affected online poker. 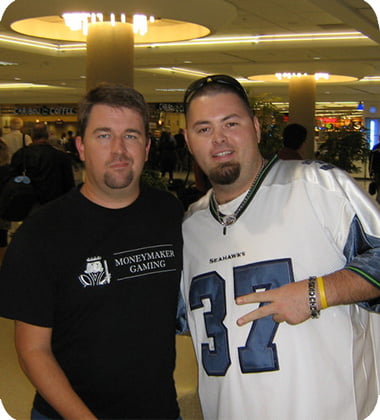 With a total live earning of $3,908,482, Chris is currently listed as 361st all time money list. Besides his major win in 2003, Moneymaker has finished in the top 10 several times. In 2004 he finished second at the 2004 Shooting Stars event where he won $200,000. Chris took home $139,000 four years later at the 2008 World Championship of Online Poker. In 2009 he finished fifth at an event of a $215 Pot Limit Omaha. In 2011 he finished 11th at a Deep Stack Pot Limit Omaha event in the World Poker Open tournament. He has won prizes at other events, but still has not outdone his performance in 2003. Since then, his biggest achievement might be when he was inducted into the Poker Hall of Fame. 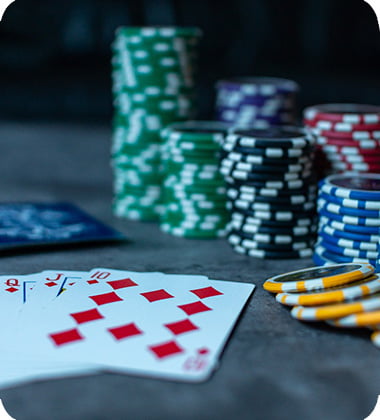 In 2005 authored a controversial book: Bet Big to Win Big. The National Council on Problem Gambling was not happy with the book as they thought it encouraged gambling and addiction. Chris made the book as a way to teach mathematics and the principles of life.

Chris Moneymaker has been married twice. He was divorced in 2004, but already remarried in 2005. He has a daughter from his first marriage and is still married to Christina Wren. They got married in Las Vegas. His daughter was born 3 month prior to his big win, making 2003
a year to remember

Chris likes to donate to differen charities. He is known for donating to The Human Society, which provides protection for animals in need. He also donated to Autism Speaks. This is due to that his daughter is reportedly close to the Autism spectrum. He keeps close ends on how much does indeed donate.

Donation and charities have become a major part of poker. Newly passed Mike Sexton, an american professional poker player and commenter, even proclaimed that all his cash prizes (since 2006) would be donated to charities.

Mike was called ‘The ambassador of Poker’ as he was a innovative part of the game, but Chris Moneymaker will always be ‘The American Dream’. The man who had a daytime job. Who dared to dream and who eventually made the dream come true.

Chris Moneymaker has published autobiography titled ‘Moneymaker: How an Amature Poker Player Turned $40 into $2.5 million at the World Series of Poker. In it, he talks about his childhood and upbringing. Life before and after his major win. It has currently sold more than 40,000 copies world wide. Dreamers keep on dreaming.

Chris Moneymaker got hooked on poker and eventually fooled them all. Are you the next ‘Moneymaker’ in the making? Then try out EasyPoker. It’s free, fun and for friends. It you liked this story you might also like the story about danish pro Gus Hansen and his aggressiv style of playing.